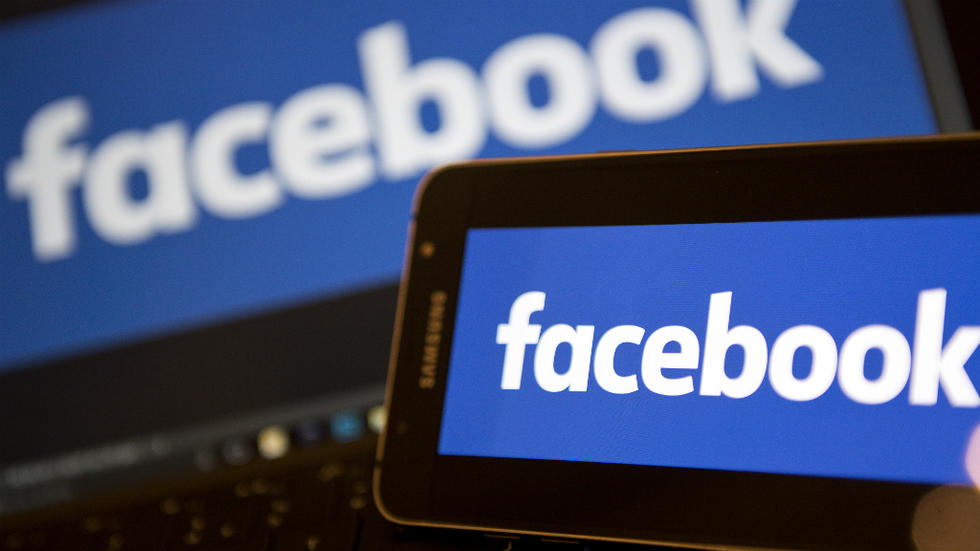 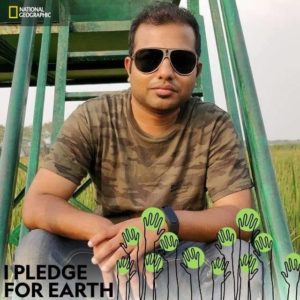 News Writer at Vulvox
Ashutosh Chauhan facebook obsessed person and have matchless writing skills. He can gladly write news stories about anything that is related to Facebook. He coves latest news about Facebook, google, PPC and Instagram for Vulvox.

The New York Times reported on Monday more than 250 employees are unhappy with company’s new ad policies. The employees signed an open letter and posted on an internal forum that requests Facebook’s top executives to make some changes in Facebook’s new controversial ad policies.

This is what the letter says according to New York Times.

‘Free speech and paid speech are not the same thing.” “Misinformation affects us all. Our current policies on fact checking people in political office, or those running for office, are a threat to what FB stands for. We strongly object to this policy as it stands. It doesn’t protect voices, but instead allows politicians to weaponize our platform by targeting people who believe that content posted by political figures is trustworthy.”

The employees are demanding some changes, including banning false information from political ads, a well designed and strong treatment for political ads with more obvious labels, restrictions on ad-targeting tools and set limits on ad spend on Facebook ads.

It seems that Facebook will face backlash from its users for this.