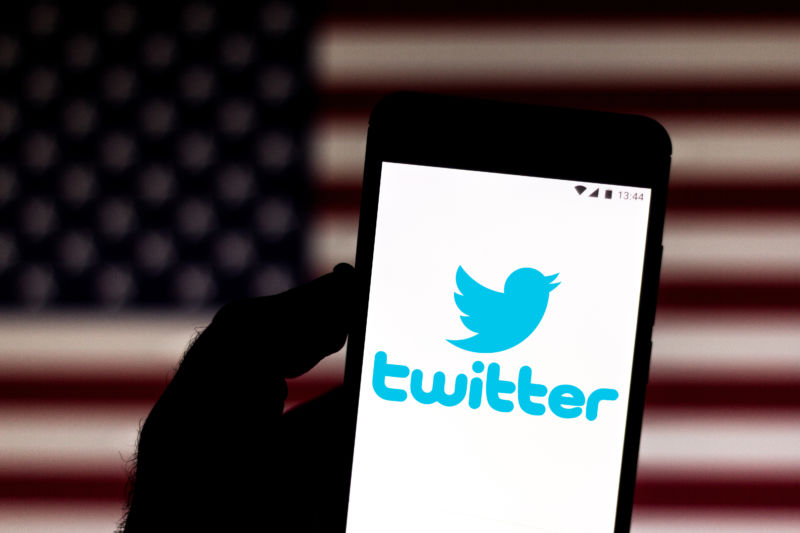 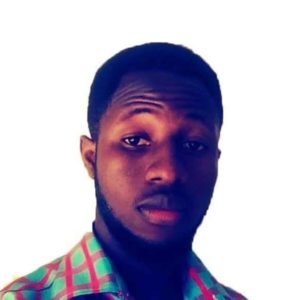 News Writer at Vulvox
Enoch Amen is well-polished news writer and content analyst. He works like machine and don’t give on any project. Enoch loves Internet and Technology that’s why he likes to cover long stories related to those topics. He is a proud writer of Vulvox.

According to Jack Dorsey political advertising is very risky. He briefly explained the reason of banning political ads. In a series of tweets by Twitter CEO Jack Dorsey, he described that political ads contain false information and it is very risky to showcase those ads that can destroy credibility of Twitter.

According to Dorsey a political message earns its reach when someone decides to follow an account or retweet but Paying for the reach completely steals the important decision from people. It is like forcing political messages on people when they are not willing to see them. He also mentioned that they are not compromising on money but it is important to do this.